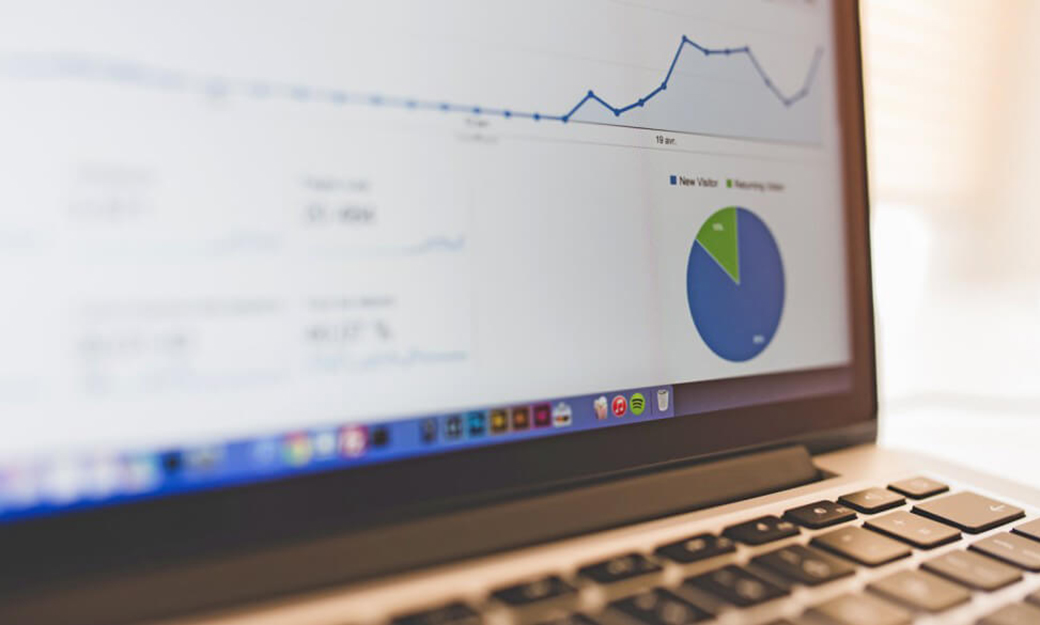 At the time of writing, website security has never been such a talked about topic, especially with Facebook reportedly improperly having shared up to 87 million individual's data with political consultancy company Cambridge Analytica.

What can we learn from Zuckerberg though? For a start we can check that our websites are secure. Security ‘gaps’ across the web are more common than you may think, with some developers hosting vast numbers of websites upon shared, un-regulated overseas servers. Such numbers can mean that developers could lack the necessary controls when it comes to murky goings on. Security gaps aren’t the only concern here though, with speed often compromised on sites hosted on shared platforms.

We at Iosys have that control. Our servers are UK based and host solely our developed websites and web applications.

Then there’s the news that Google favour HTTPS websites over HTTP sites – not sure what that means? Well, put simply, HTTPS websites are securely encrypted using SSL and those HTTP ones aren’t. Many clients aren’t aware that they are unsecured and potentially vulnerable. It’s important that a web developer creates a secured site as standard, even more so now that Google are penalising those that aren’t!

The answer to avoiding Zuckerberg shaped catastrophes? Check your security, be aware of where your data is located and who you share your data with.